A relaxing evening in an arcade hall turns into an action-packed adventure when an incident draws you into the arcade station “Ninja Brigade”. Can you manage to defeat the Yokai, beat your high score and re-enter your world?

Jonah Weingarten’s NINJA BRIGADE is an action platformer video game in the style of Metroidvania. After an unexpected event in an arcade, Jonah is suddenly sucked into the arcade station game “NINJA BRIGADE“. He takes on the role of the hero who is armed with a katana and a crossbow. Trapped in feudal Japan, he must fight his way through the Yokai hordes to save the world of “Ninja Brigade“ and return to his own. During this the hero learns new skills and earns new ammunition for his crossbow, which help him conquer the ever increasing difficulty and complexity of the levels.

This game is currently in development – expect new exciting news in the future!

Over the past five years, Jonah has contributed to countless releases on major labels worldwide including Nuclear Blast, AFM Records, Universal and more. Jonah has been a full time member of Pyramaze since 2002, and in March of 2020 joined international cinematic symphonic metal band Catalyst Crime. On top of all his work in the metal/rock worlds, Jonah is also an accomplished composer of independent films, video game soundtracks, sports team anthems, and epic trailer music. 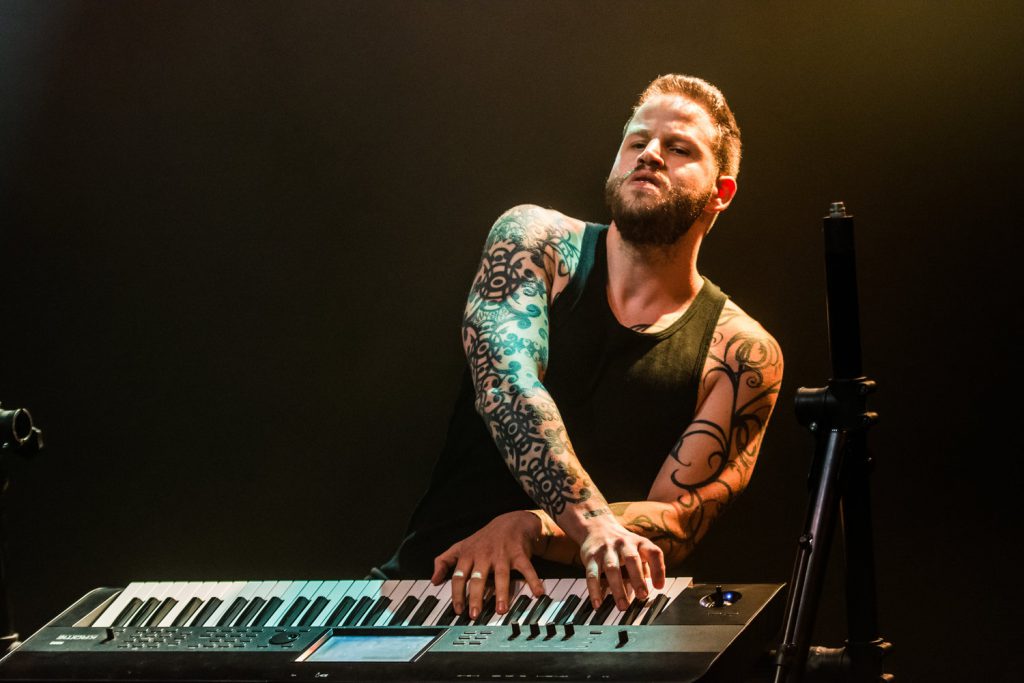 Get a glimpse of what kind of soundtrack you can expect from Ninja Brigade and be sure to check Jonah’s same named project out!